Gloria Estefan, Sting and other celebs will support India with star-studded event

(CNN)Celebs from the United States and India will some together in July for a star-studded virtual event to buoy the people of India as they battle the Covid-19 crisis.

The event will also spotlight what's happening on the ground in India and educate viewers on how they can help save lives and make an impact in the region, which has been hard hit by the pandemic.

Vax.India.Now is the brainchild of Anuradha Palakurthi, who runs her own foundation out of New England that supports the promotion of Indian culture.

Palakurthi had friends and family in India who contracted the virus and some died. She knew that the only long-term solution was mass vaccinations, like in the US.

Driven by this purpose, she turned to The Giving Back Fund and together the idea for Vax.India.Now was born.

Vax.India.Now will be livestreamed across the globe by CNN and Dreamstage.live.

The event will be available for viewing on both vaxindianow.com and CNN's YouTube channel at YouTube.com/CNN.

More participants will be announced at a later date.

Britney Spears is 'feeling overwhelmed' so she took to paint... 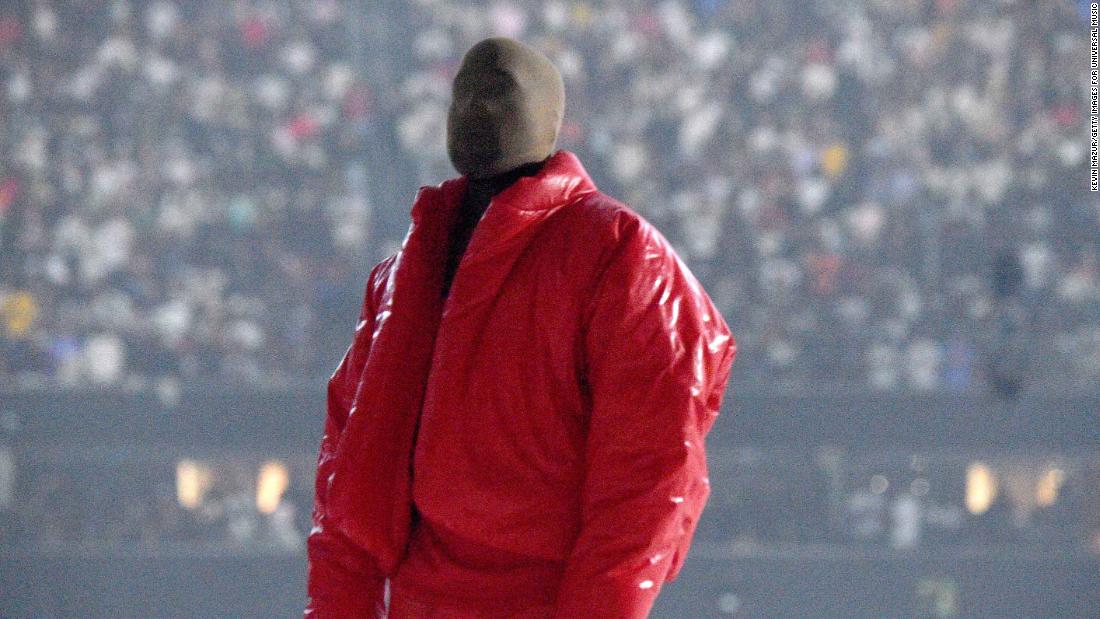 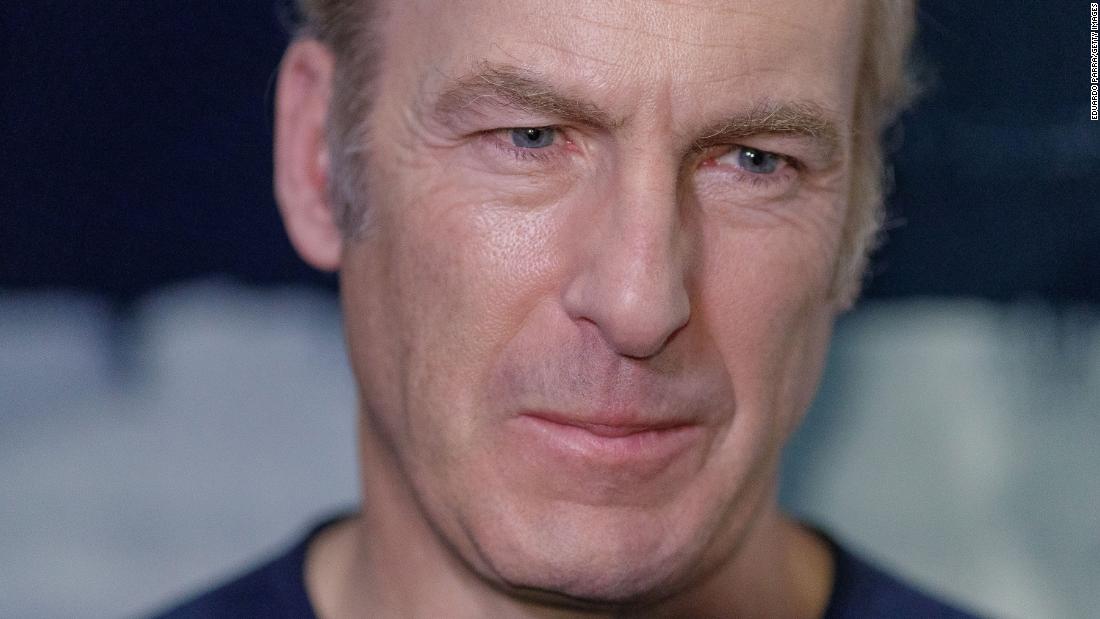 Bob Odenkirk hospitalized after collapsing on set of 'Better...